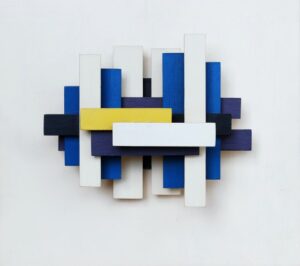 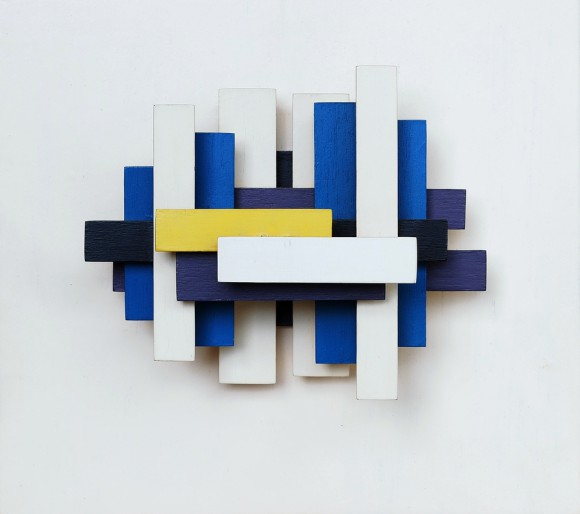 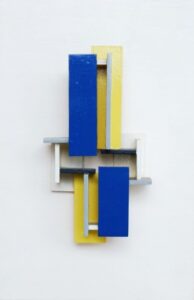 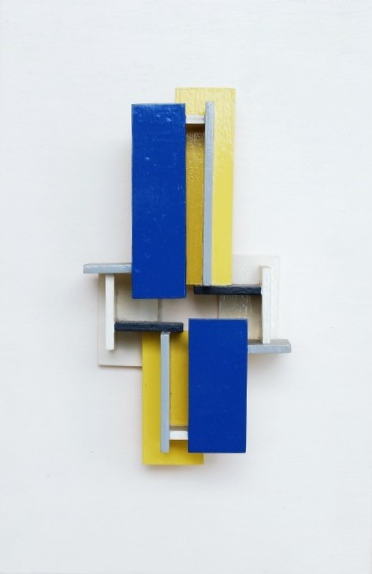 Joost Baljeu was born in 1925 in Middelburg. Baljeu lived and worked in Bussum, Amsterdam and the Hague. He studied at the 'Instituut voor Kunstnijverheidsonderwijs' in Amsterdam.

Distinctive features of his work are vertical lines, positioned partially at a slant.

Joost Baleu's work is on display in major museums in the United States of America, the Netherlands and Switzerland.