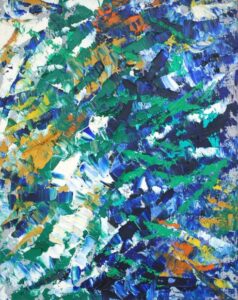 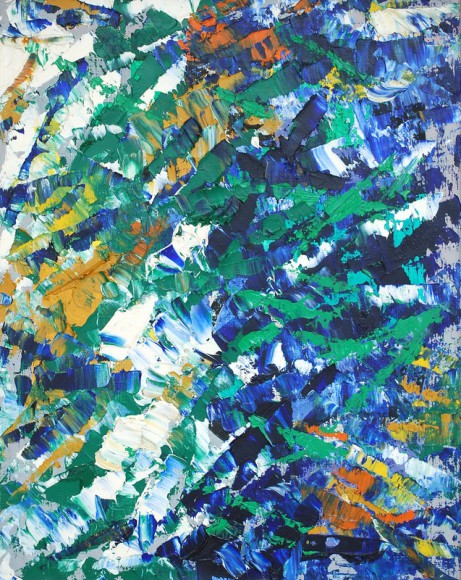 signed and dated on reverse 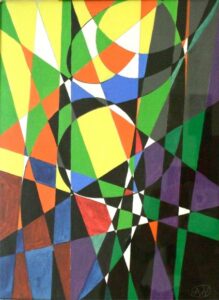 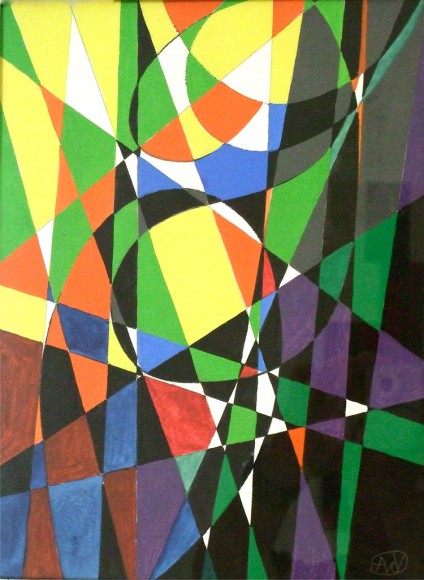 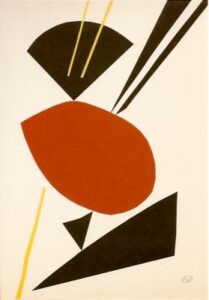 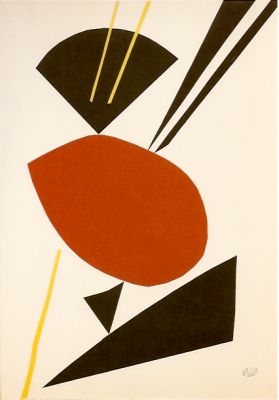 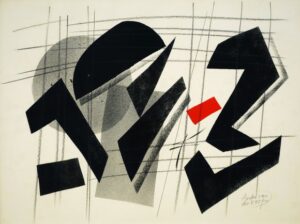 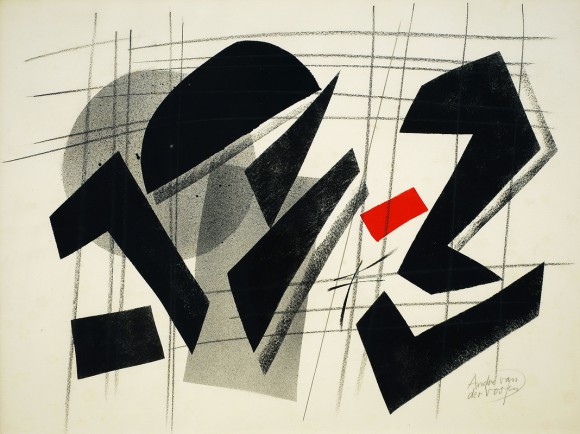 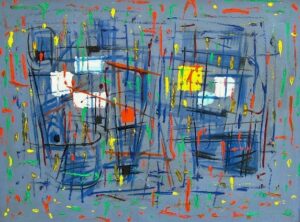 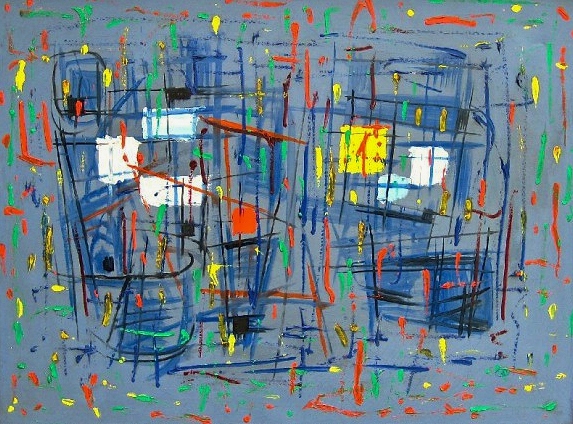 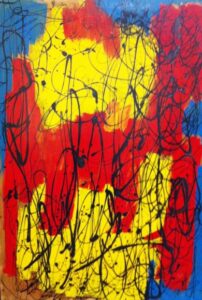 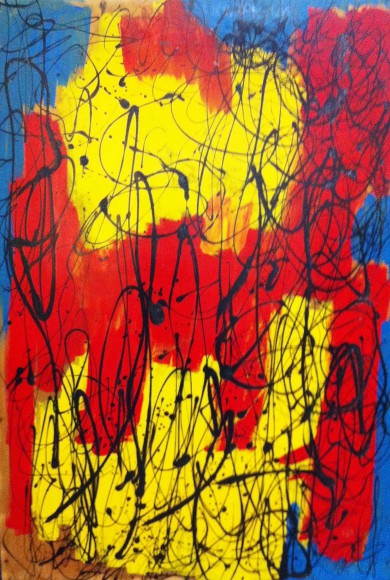 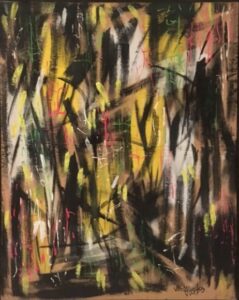 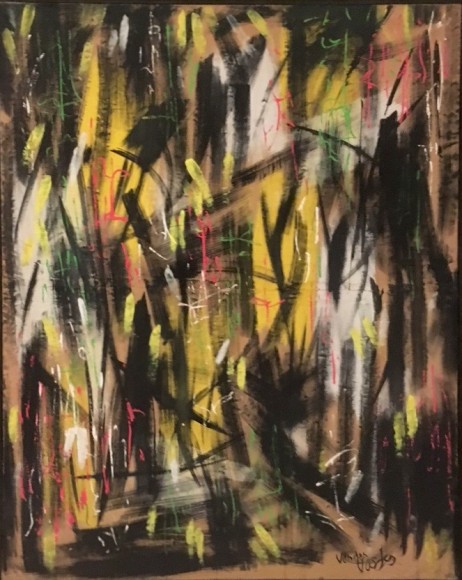 mixed media and collage on canvas 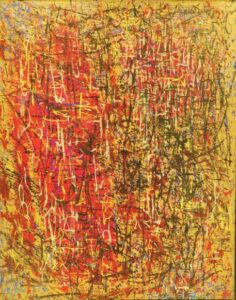 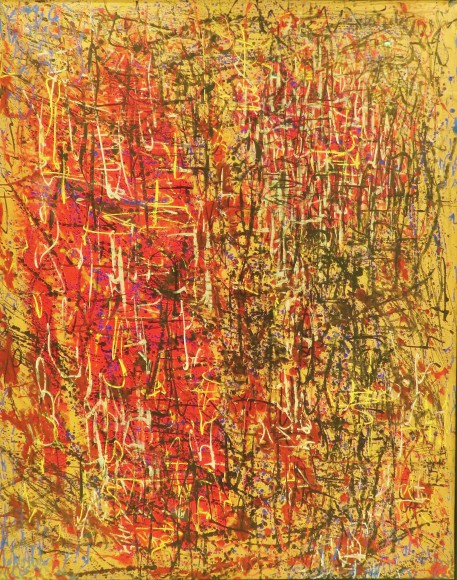 mixed media and collage on canvas

Andre van der Vossen, a Dutch Modernist artist and painter, was born in Haarlem in 1893 . Although Van der Vossen was modest with regard to his own work, he was involved in almost all the important events of the Vrij Beelden and Creatie groups in the Netherlands.

In 1950, together with Willy Boers, among others, van der Vossen established the Creatie group. Shortly after the war van der Vossen got influenced by Paul Klee and Vasily Kandinsky.

Many exhibitions in Paris in, among other places, the Salon des Réalités Nouvelles, The Hague, Brussels and Amsterdam.