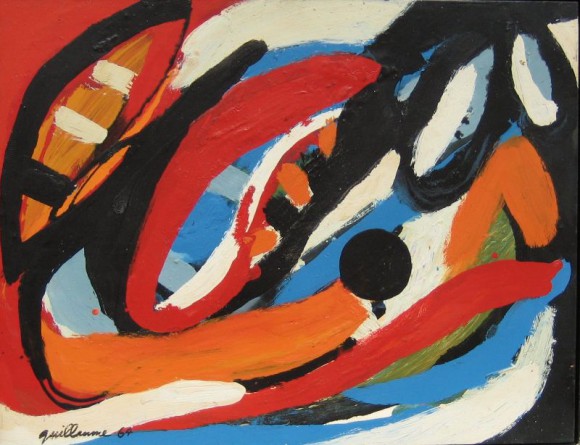 Theodoor Lo-A-Njoe is born 1937 in Amsterdam. With Surinam parents, who moved to the Netherlands in 1936, he views himself as an international artist with roots in India, China, Surinam and the Netherlands.

Lo-A-Njoetudied at the 'Kunstnijverheid school' in Amsterdam, which later became the 'Gerrit Rietveld' academy.

Works on view at the 'Stedelijk Museum' in Amsterdam, 'Cobra Museum for Modern art' in  Amstelveen, 'Gemeentemuseum' in the Hague, 'Surinaams Museum' in Paramaribo, 'Curaçaosch Museum' and the 'Instituut Collectie Nederland'.