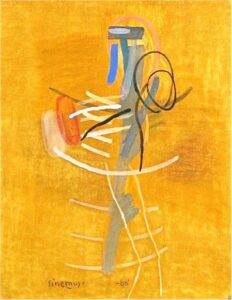 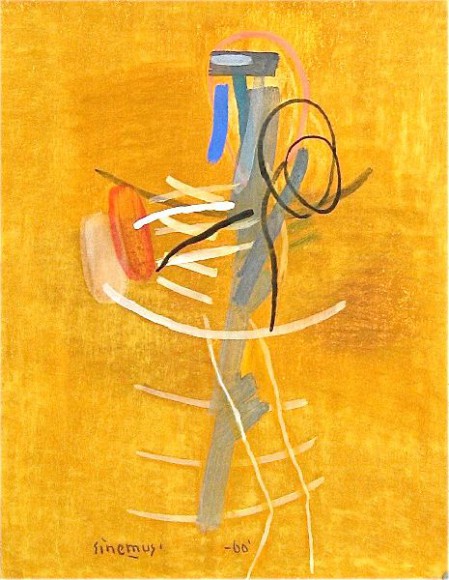 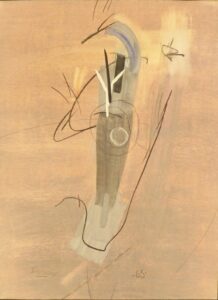 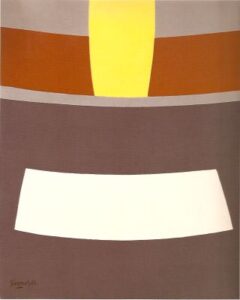 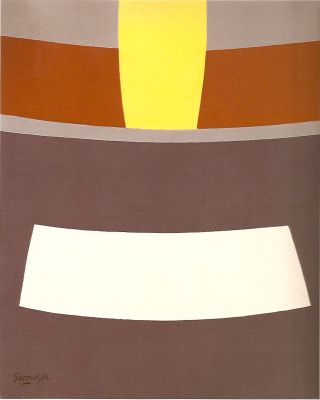 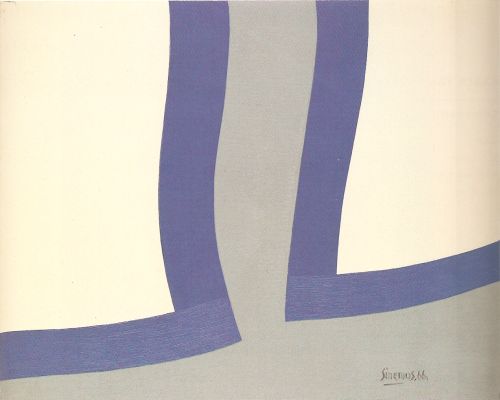 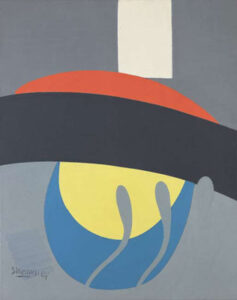 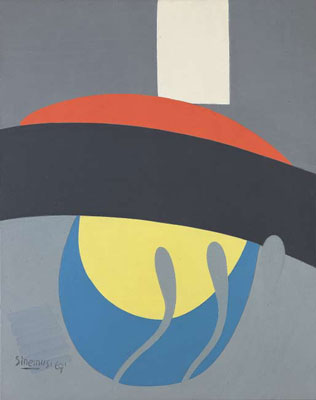 Wim Sinemus was born in Amsterdam in 1903. Sinemus attended the 'Koninklijke Academie voor Beeldende Kunsten' in The Hague.

From 1928 - 1944 Sinemus worked in France. From about 1937 he started abstract work. Sinemus was a member of the Dutch 'Vrij Beelden' group.

In his geometric work Wim Sinemus is influenced by Piet Mondriaan. In addition, he made lyrical abstract work (soft colours).

Wim Sinemus died in The Hague in 1987. His work kan be viewed in twelve Dutch museum's.