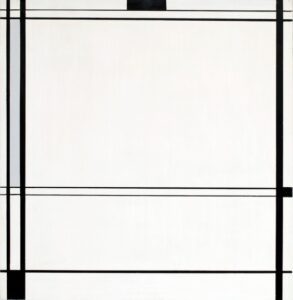 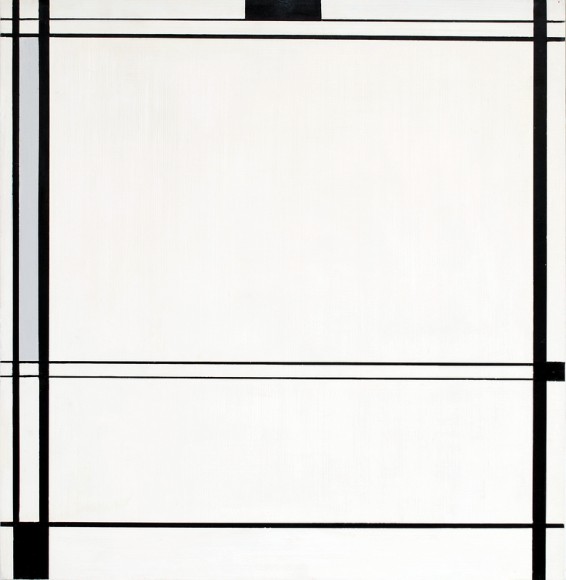 Joseph Ongenae was a Belgian Modernist painter, with a passion for the geometric abstract. Ongenae was born in Antwerp in 1921.

Ongenae finds his early inspiration in the works of Pablo Picasso and Georges Braque.  His first works are already of an abstract nature.

In the early fifties Joseph Ongenae moves to Amsterdam, persuaded by sculptor Andre Volten, with whom he later joins the 'Liga Nieuwe Beelden' group (1955).

In Amsterdam, Ongenae meets the work of Piet Mondriaan, who's paintings are a source of inspiration for his geometrical abstract compositions.