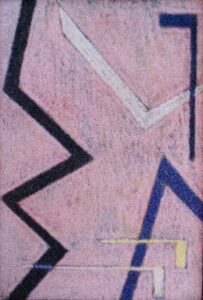 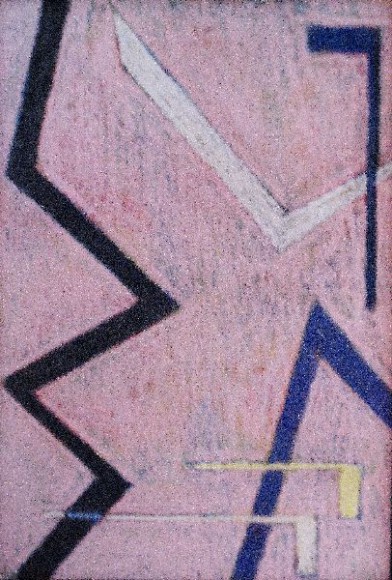 Pieter de Haard studied mathematics and philosophy at the Academy of Munich.

When living in Paris during the 1940's, Pieter de Haard created work based on musical rhythms which he translated into visual arts. Yet his major interest was in space and infinity, which is visible in his figurative and expressive works de Haard made in the pre-war period.

During de Haard's 'mathematical period', which started in 1946 and constituted the zenith of his career, his work was gradually stripped of color and his compositions became ever simpler.