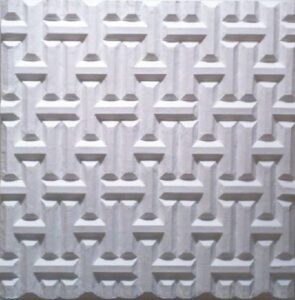 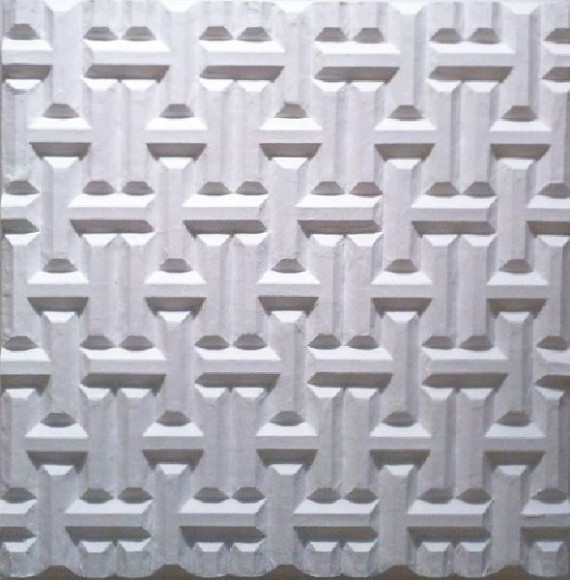 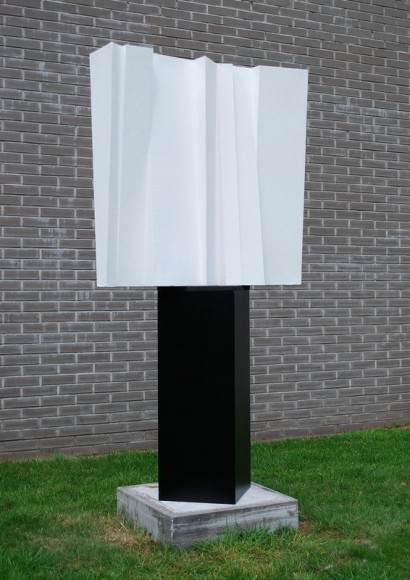 Jaap Egmond was born in New York in 1913, his parents being Dutch. The Egmond's move to Amsterdam shortly after.

After his academic studies, Egmond is a teacher of art for almost 30 years. In 1960 Egmond starts his artistic carreer by making geometric abstract compositions.

His early work starts with cardboard reliefs, followed by reliefs and sculptures in steal and plexiglas. Egmond doesn't start using colour in his work until the end of his career. Jaap Egmond died in 1997 in Amstelveen.